Amsterdam – capital of the Netherlands

Video: discover Amsterdam – the capital of the Netherlands

A young and vibrant city, Amsterdam is known for its rich heritage and picturesque locations. Iconic canals, famous museums and upbeat nightclubs are the charm of this city. Amsterdam is colloquially referred to as the “Venice of the North”, due to the large number of canals which form a UNESCO World Heritage Site. The beautiful State museum, the Royal Palace and Amsterdam’s canals and lively atmosphere are among the things you’ll find in Amsterdam in the Netherlands. 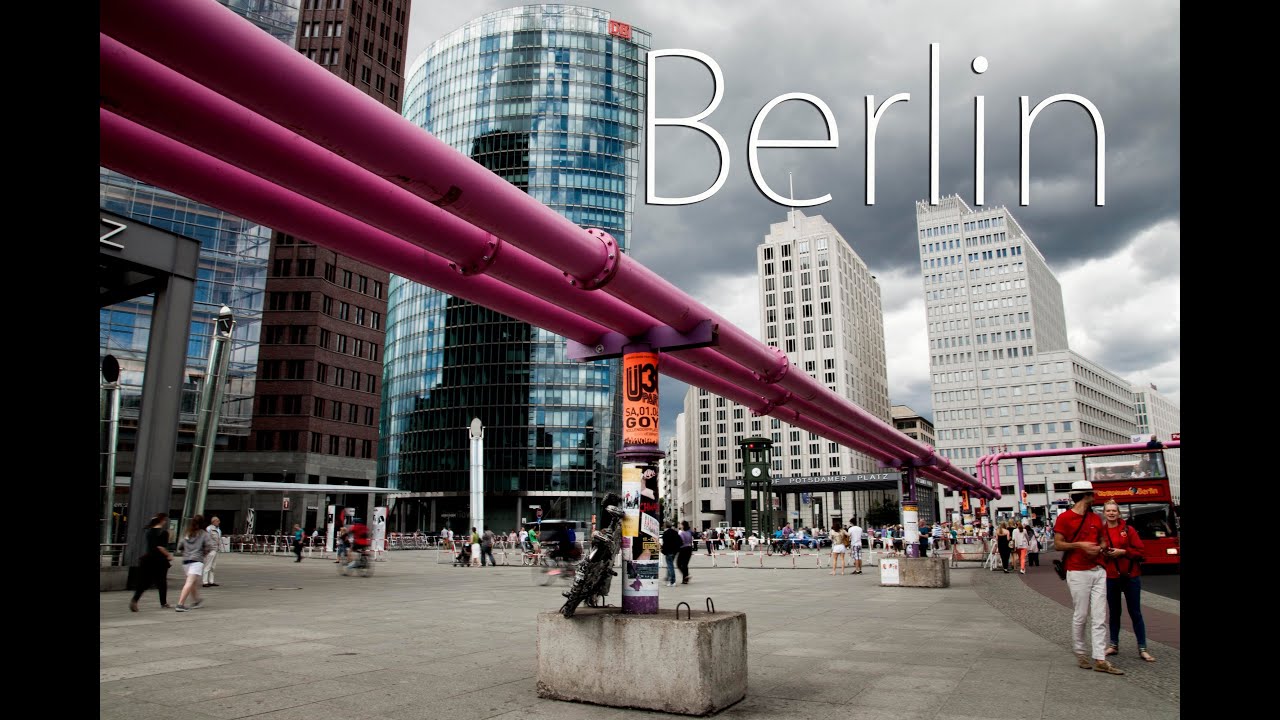 Get to know the diversity of the city of Berlin. Culture, history and architecture are united in the German capital. 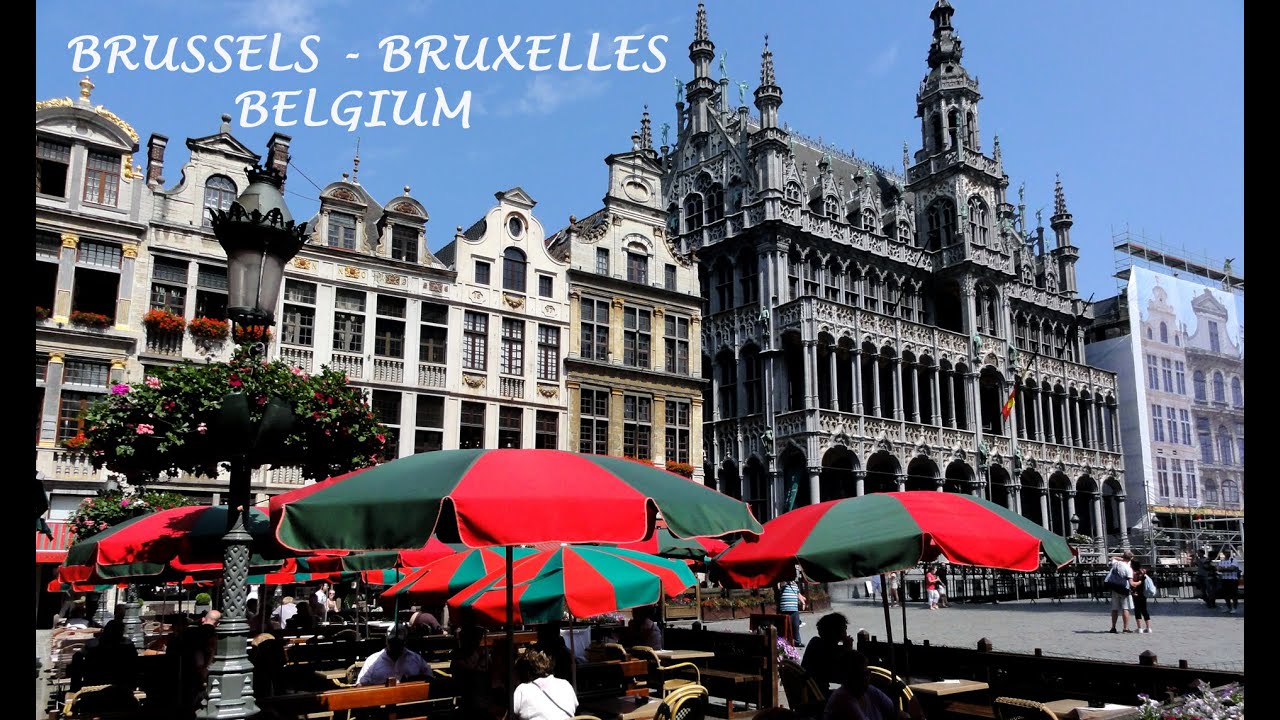 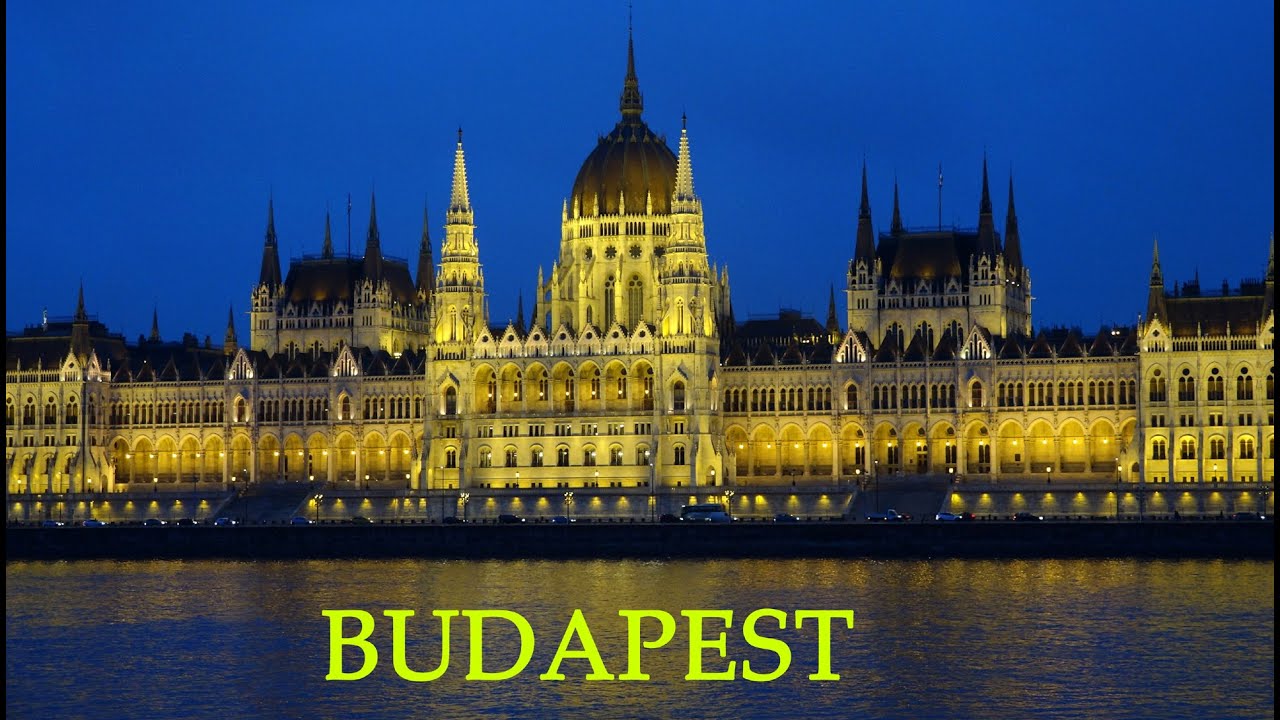 Popular among tourists, the city is a perfect blend of ancient architecture and contemporary lifestyle. Discover Hungary's capital! 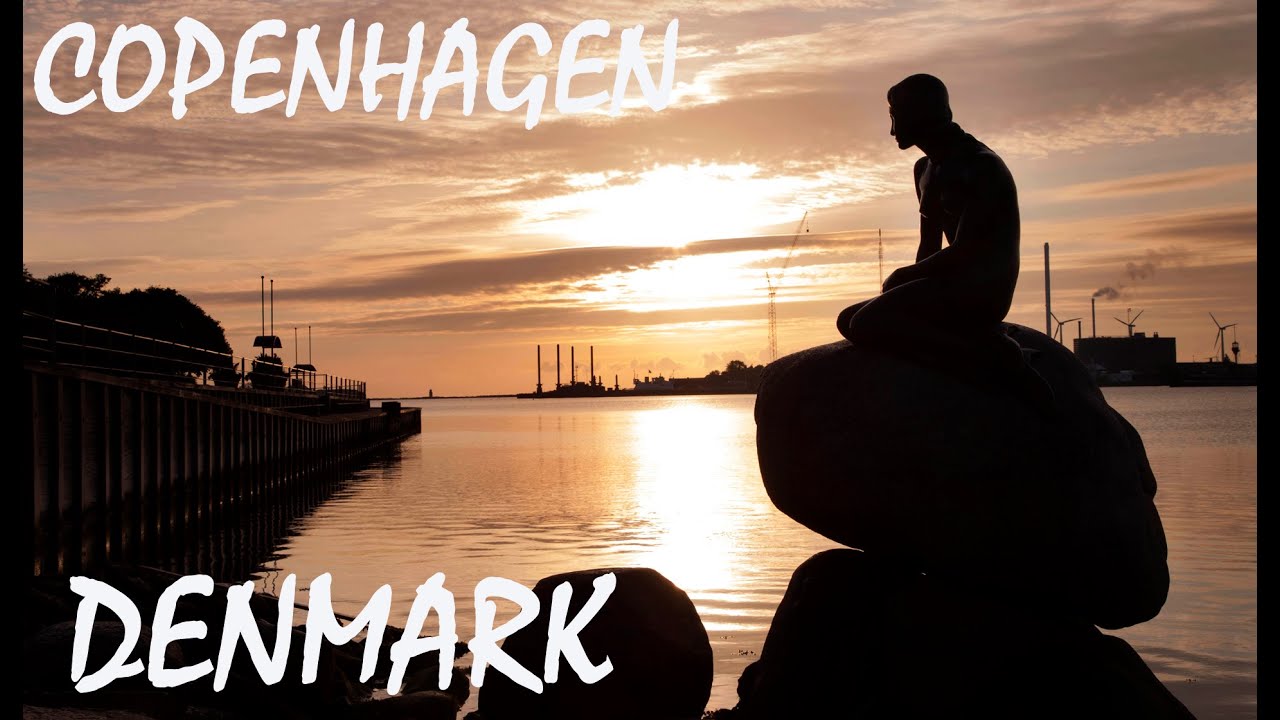 Copenhagen – the capital of Denmark

Copenhagen is a lively city. The buzzing capital mixes royal history, modern architecture and loads of culture with sustainable living and a mouthwatering restaurant scene. Get to know Copenhagen! 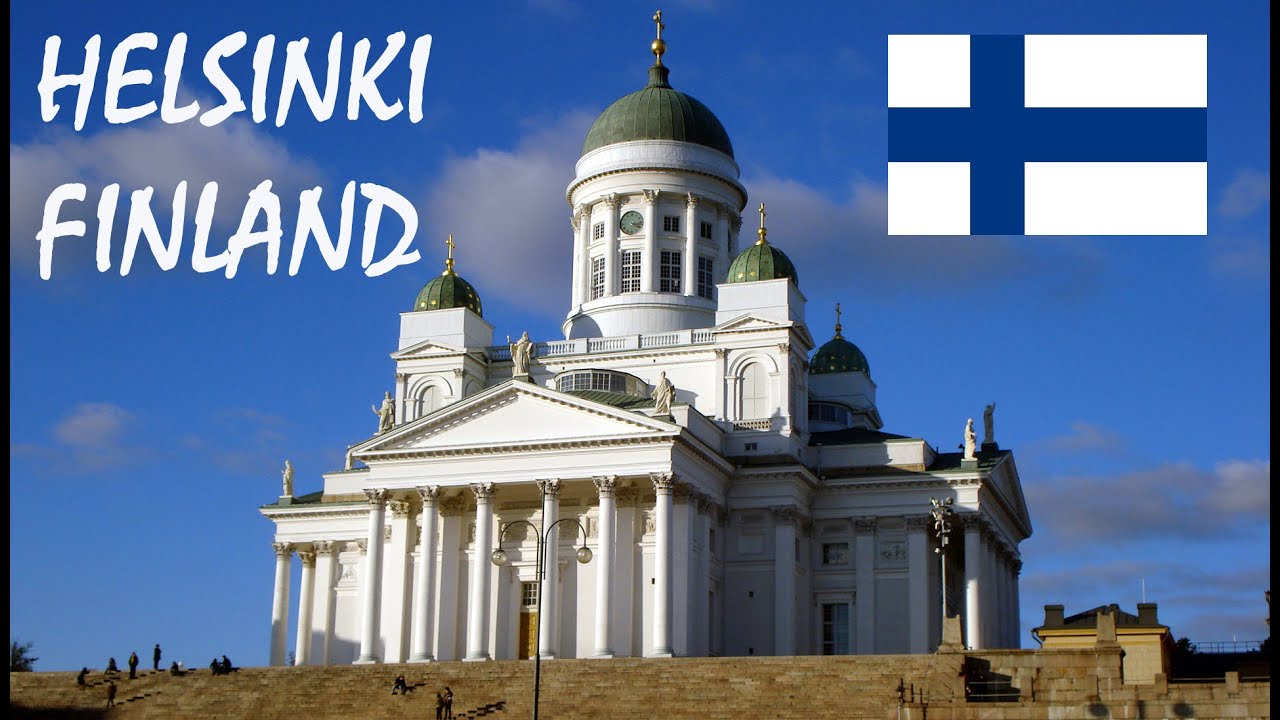 Helsinki: Summer in the capital of Finland

Visit Helsinki, the capital and most populous city of Finland. 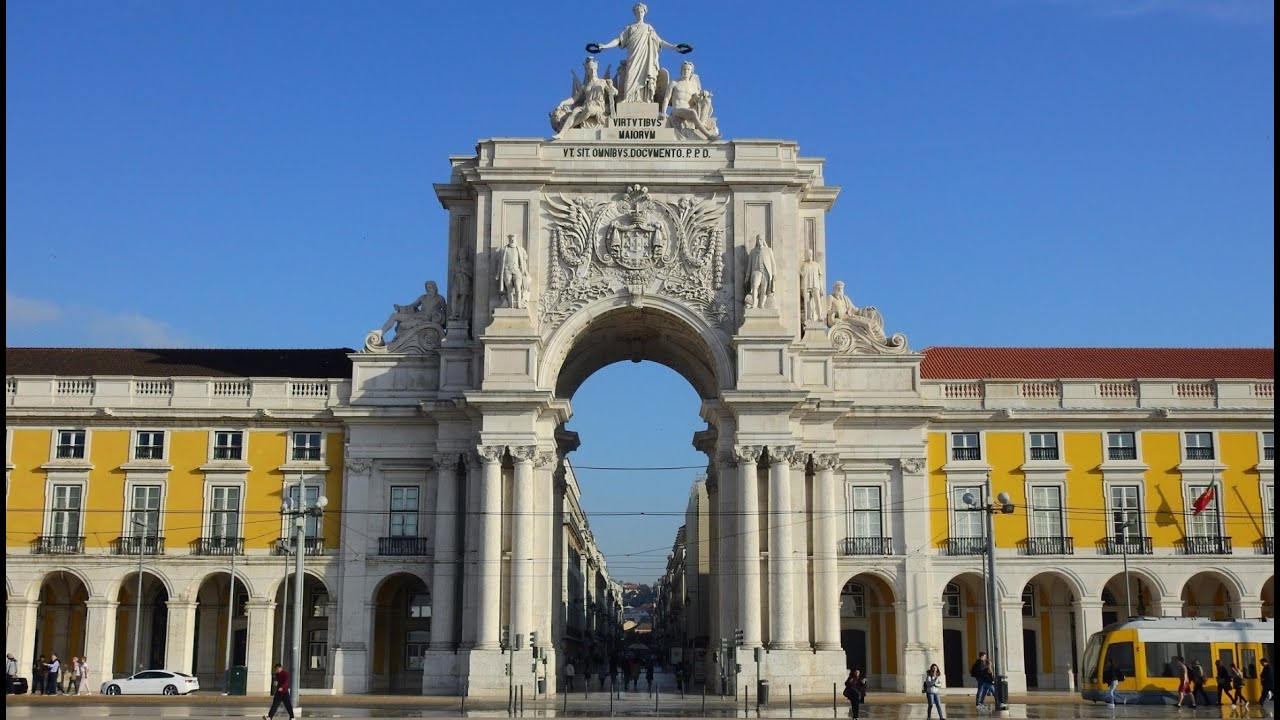 Lisbon with its historic city centre is famous for colourful buildings, the trams and friendly locals. Check it out! 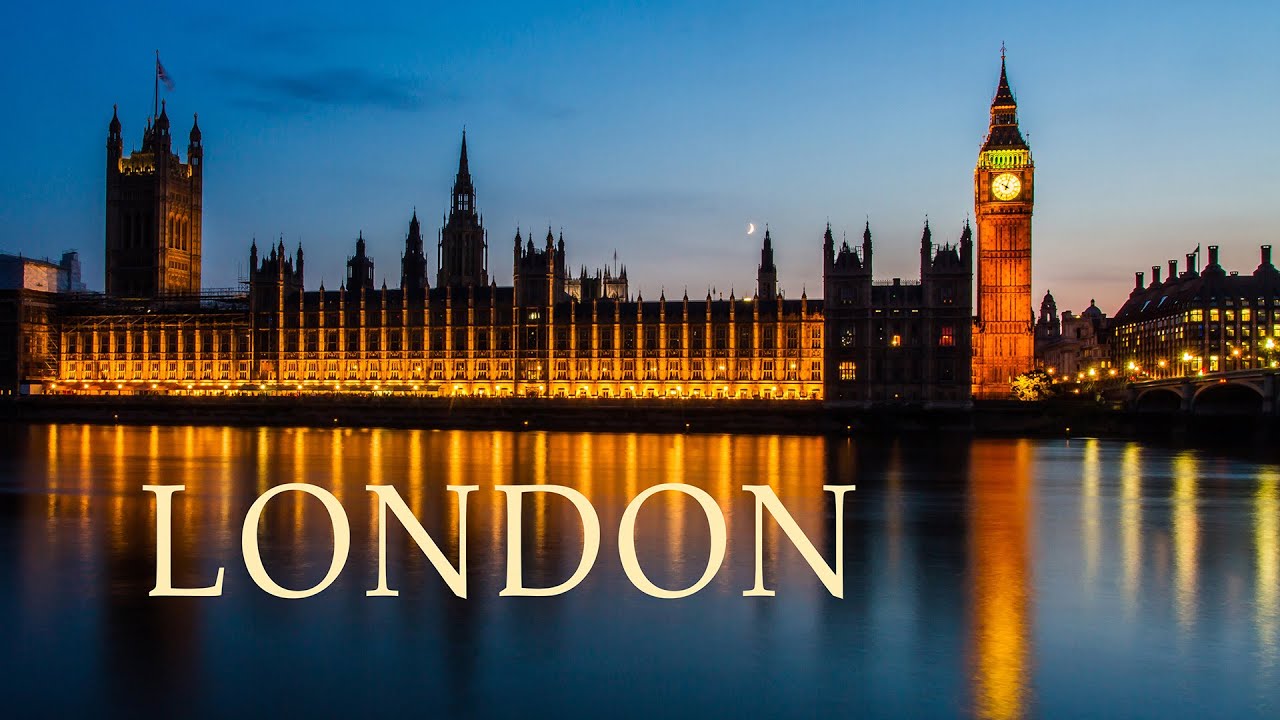 The dream destination London is one of the world's most visited cities. Discover the most iconic sightseeing spots, but also green spaces. 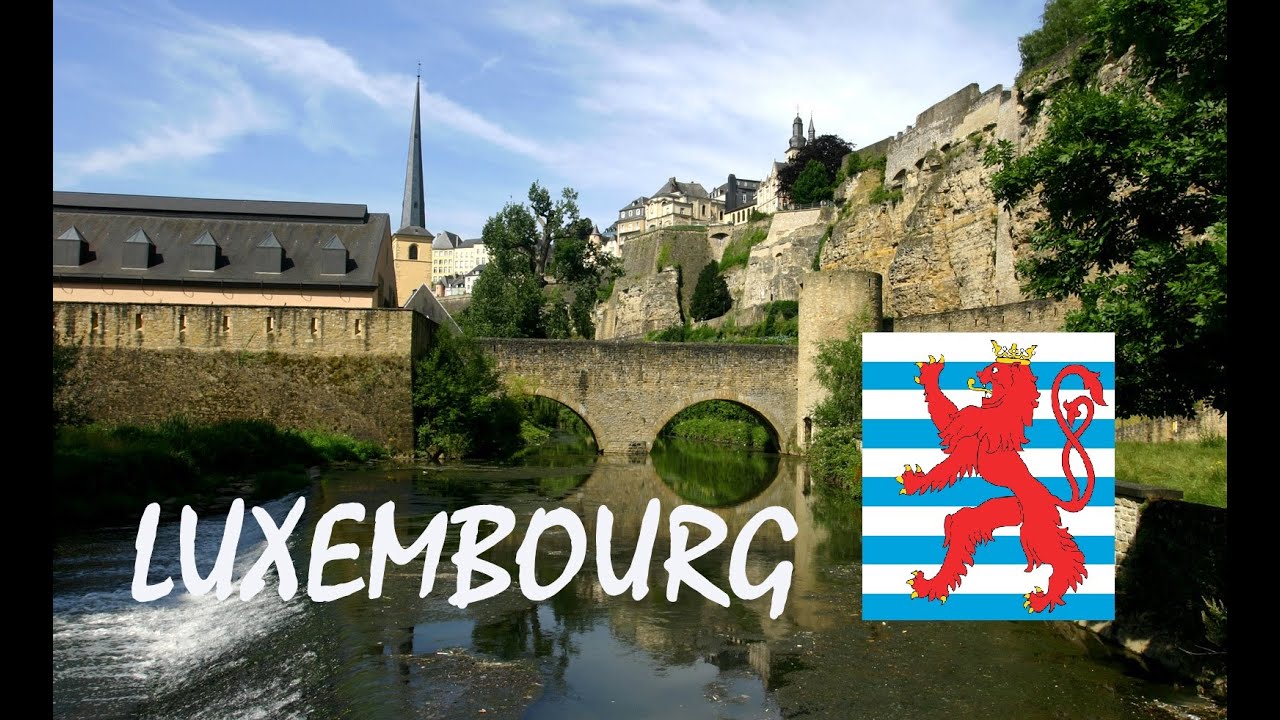 Luxembourg City, with its numerous monuments and sights, attracts a great number of tourists every year. Spend an unforgettable time. 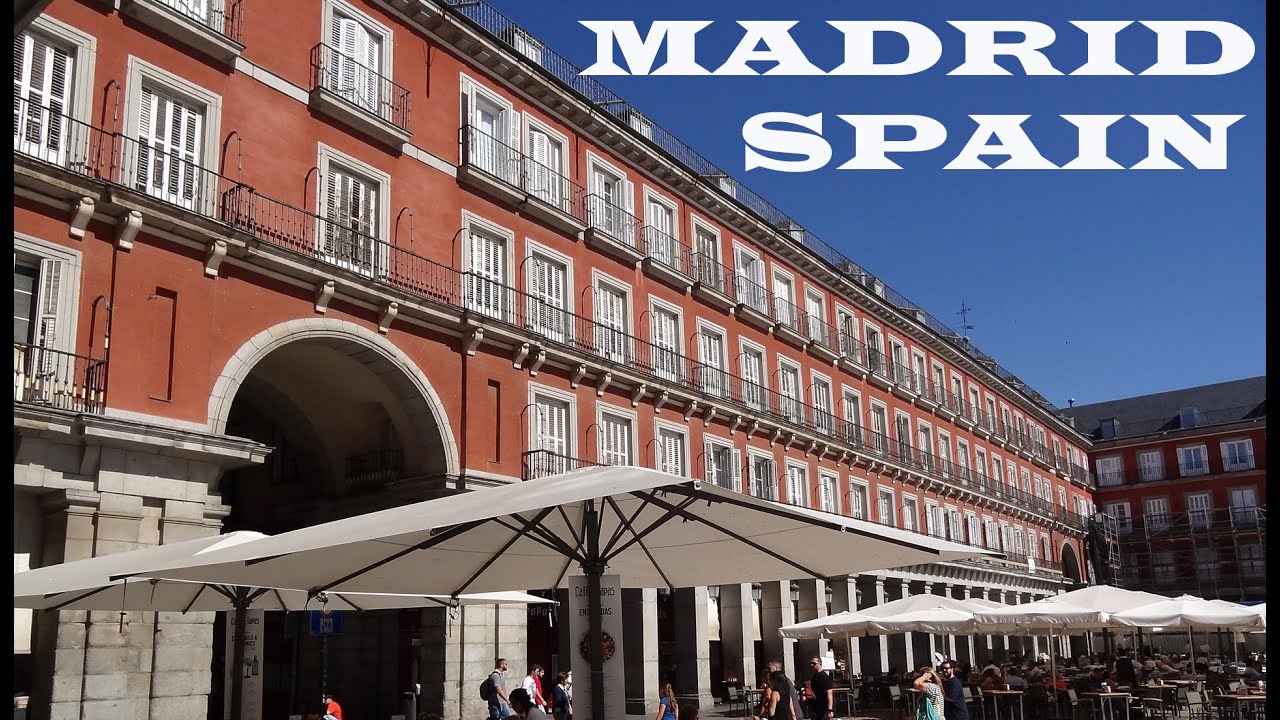 Madrid is elegant, full of historical sights and a dynamic cultural city. Get to know the city centre and its surroundings! 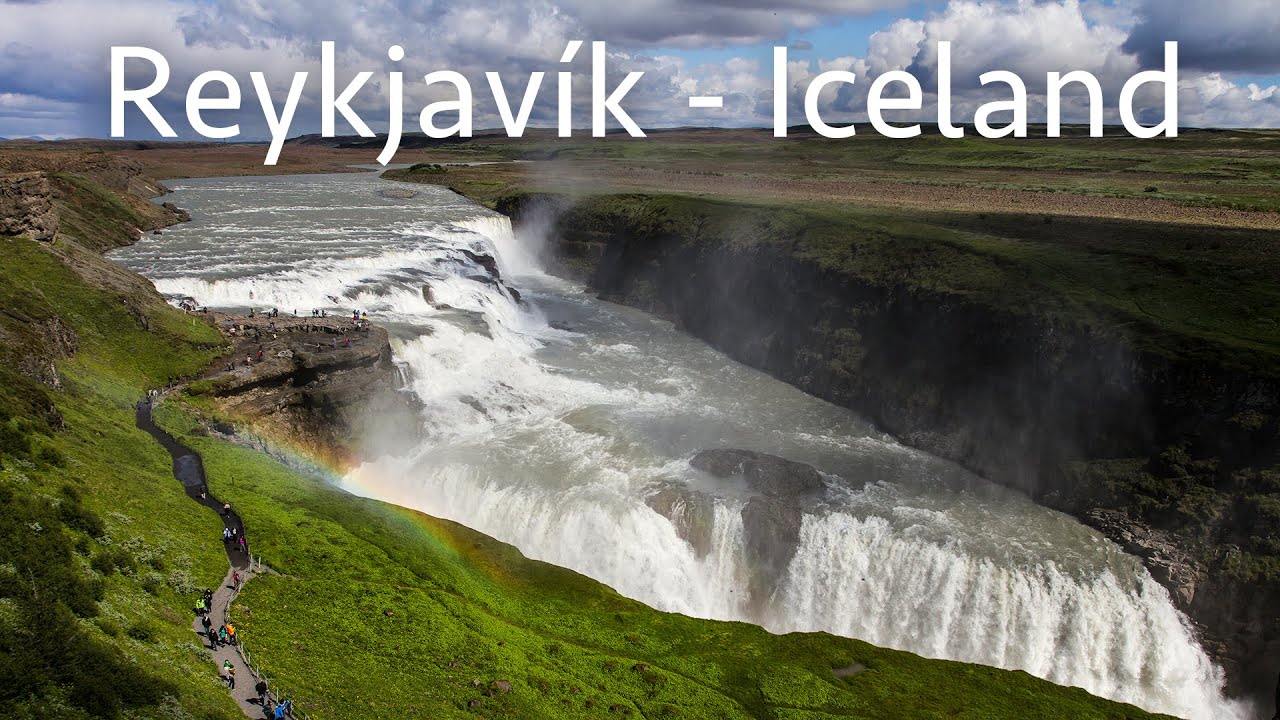 Reykjavik is world-renowned for enough natural wonders at its doorstep. Explore the city and its breathtaking surroundings!